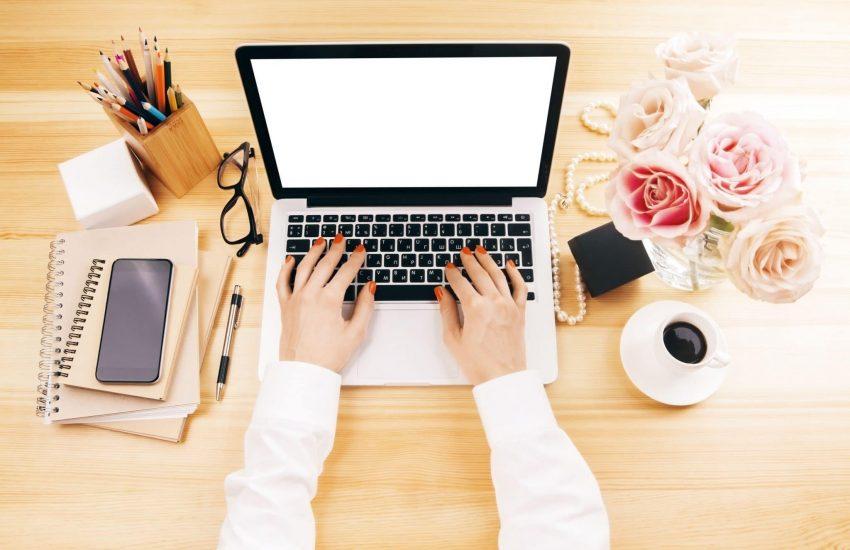 It has been one year since starting my blog! In honor of my blogiverssary, I thought I would make a post about what to expect when starting a blog, and what I learned along the way.

-Before starting, write a number of entires that you think would make good blog posts

Before officially starting the blog, I started keeping a running journal. I did this mainly just to get in the practice of writing in general. I then started writing what I thought would make interesting blog posts. Once I had about five of those, I figured I was ready to get an actual blog up and running.

-Spread out the posts, even though you may feel excited and want to post a ton at once

Luckily for me, my husband has started blogs and websites, so he was able to help me get it started. The first few posts I put up were pretty short, and over time I have gone back and added more content to those posts. I had so many ideas at the start and was so excited, that I would write a post and publish it right away. I now give myself about a week to write and edit a post before publishing it.

-Make a list of topics you can pick from

I have a list of topics I am continually adding to, and I refer to that when choosing what to write about. I also look at other running blogs and see what they are posting.

-Post regularly for at least the first 6 months, but staying consistent the entire time is best

The last 3ish months of the blog I did publish anything. I guess I was starting to lose motivation. I also didn’t think it was too big a deal. I’ve read about bloggers posting regularly for 6 months, then after that just letting it sit and age. So even if you aren’t doing anything, your blog is getting older and the older the better.

When I was posting frequently, I was also making pins to post on my Pinterest. I kept up with that and researched all the ways to build up your account and get more people clicking and repining. I can’t say I became an expert, but I did really enjoy making the pins themselves!

When I had published a new post, especially if it was one I thought was particularly useful, I would share it on my Instagram and Facebook. There are sooo many Instagram runners out there and mine certainly isn’t one of the big ones. That’s one spot I could be working harder on. If you want to gain a following you need to be posting multiple times a day and be using the right hashtags. As well as liking, following and commenting on other runner posts.

That goes along with another thing I’ve learned, making money from blogging or from social media seems like an easy gig. If you are able to make enough to have that be your full time job, it seems like it would be the easiest job ever. Turns out it takes a lot of work! You need good content, regular, frequent posts, cool pictures, and have to do a lot of outreach. With this blog I make about $20 a month, give or take, so no where near an actual income. If you want to make good money, you need to put in some elbow grease!

I started to lose steam for a bit, but overall blogging has been really fun. I have become fairly knowledgeable over the last few years that I have been running long distance, plus I just love talking about all things running! So, blogging has been a good outlet for that. And when something I write actually helps someone, that makes it even more worthwhile! A popular post that has helped people is the one about accessory navicular syndrome. That is obviously a very niche topic and doesn’t have a huge search volume, but that’s exactly why I was able to rank for it. Phrases that are much more popular, like “how to run a marathon” are much more competitive and therefore harder to rank for in Google.

Other running bloggers also make money by coaching. I’m not certified to be a running coach, and relatively speaking, 2.5 year of distance running isn’t even enough to really qualify me to become one. However, I would love to help a family member with a training plan if any of them ever decide to run a full haha (I keep hoping that day will come).

And that basically wraps up my thoughts on what I’ve discovered after blogging for one year. I fully intent to continue writing, but I have enjoyed doing it just for fun and not trying to make much money off it. I thought I would share what I think are some of my best blog posts-give them a look!