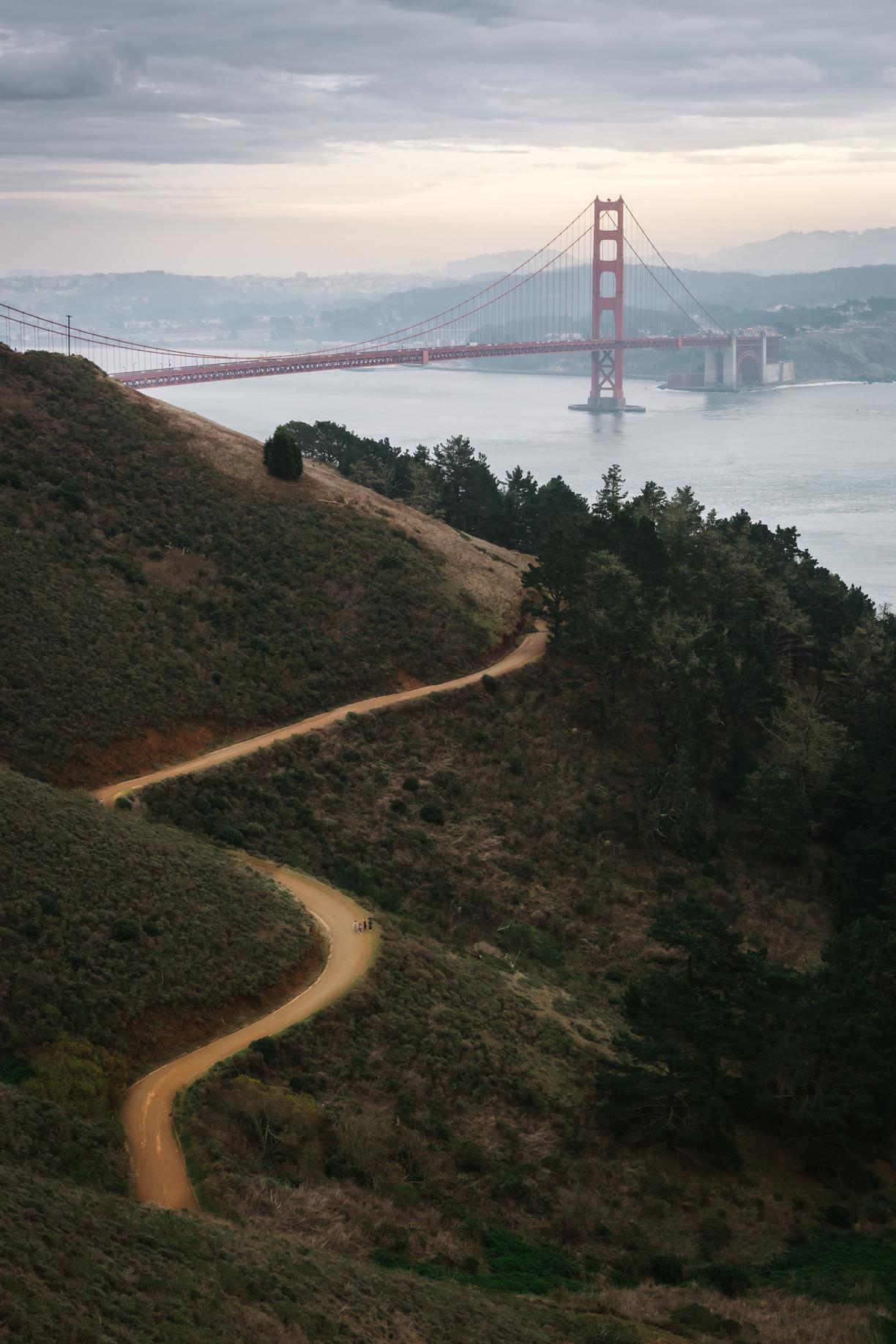 In January of 2013, I moved from Sacramento to Berkeley. Back in Sacramento I had used the gym that was attached to the apartment complex I was in. However, once in Berkeley I was living in student housing which doesn’t have a gym, and at the time I couldn’t afford a membership. After about a month of not working out and eating too much of the amazing food that was offered in the co-op, I decided I would start running.

I had workout clothes  and running shoes already, and that’s the great thing about running, it really is very basic and mostly free! Of course once you really get into distance running, there’s a never ending list of gadgets and gizmos and shoes you could buy. But that’s a topic for a different post.

The rest of 2013 and into 2014 I ran 30-40 minutes, about five days a week. I did all my runs on a track up at Clark Kerr. Even though I was just running around a circle for 30+ minutes, that track is on a hill and has amazing views so I didn’t mind at all.

I did have one run in the summer of 2013 that stands out from the regular track runs. Someone in another student co-op was starting a run group so I decided to go check it out. A housemate and I headed over and saw the guy that had instigated it. He was super wirey and toned. I could tell he was a bit more intense of a runner than I was, to say the least. It was just the three of us and we headed up the Berkeley hills. I wasn’t used to running hills, it was a warm day and I felt so out of my league! I ended up turning around early, not to join him in any future runs haha.

In spring of 2014 I started a run group of my own at church. Some days it would just be two of us, other days there might be six, but it was always fun and the route was a bit challenging. I was still just running on the track, so this was a nice switch up because we ran up the Berkeley Fire Trail. It was about an hour run, it’s about 2 miles to the trail head, then we ran maybe a mile up.

Around that time I decided to sign up for a half marathon to keep myself motivated. I knew nothing about racing, or how to prepare for the trail half I signed up for. It was in the nearby Marin Headlands and had 2500 feet of elevation gain. Of course when I registered I didn’t even look at the elevation gain, I didn’t realize that was something I should be looking into!

Aside from the run group, I was still just running for 40 minutes around the track. I wasn’t really putting much thought into the race or how I should be training for it. Thankfully, a few friends from church signed up and we did a couple longer trail runs to prepare for it.

Race morning arrived and we carpooled to Marin. We got our bibs and waited to start.

I didn’t have a running watch at the time, so I have no idea what my stats are for the race. The first mile or two we moved slow though as the crowd got going. Eventually the crowd began to disperse, and eventually the hills started to get to me. I had my iPod with me (up until 2018 I always listened to music while running) and that helped me when times got tough. I had no race goals, aside from finishing. I remember taking my time at the aid stations, eating banana and pretzels. I remember one hill that seemed to last so long, I thought to myself, “Why did I pay money to do this??”

I don’t know which mile it was, but for part of it your running in a heavily forested area which was really peaceful. Then when you emerge from the forest, you see the Golden Gate-so breathtaking! I was certainly feeling a runners high at the moment.

The final stretch was along the road and I was so ready to be done. I passed the finish line in 2:16 which is a 10:22 pace. I had a muffin and chocolate milk which one of the friends had brought. I discovered that morning that food tastes its best when it’s eaten after race!

I remember when I got dropped off I went to Noah’s bagels and as I walked around I felt so proud of myself! It wasn’t even 11am, and I had ran 13 miles!

After the race I had every intention of running another, however I wasn’t totally committed. I took a break from running for a while after the race, and when I did start again I wasn’t has regimented about it. It ended up being four years before I did race again! But better late than never right? I still have yet to run another half-road or trail. I will be doing a road half later this year and I’m excited to see how I do. I would also like to do a trail half as well, it would be especially cool to run this exact half and see how much time I’m able to shave off that 2:16!

I’ve learned a lot about running long distance since running my first half marathon! Check out my tips for those wondering how to start running!