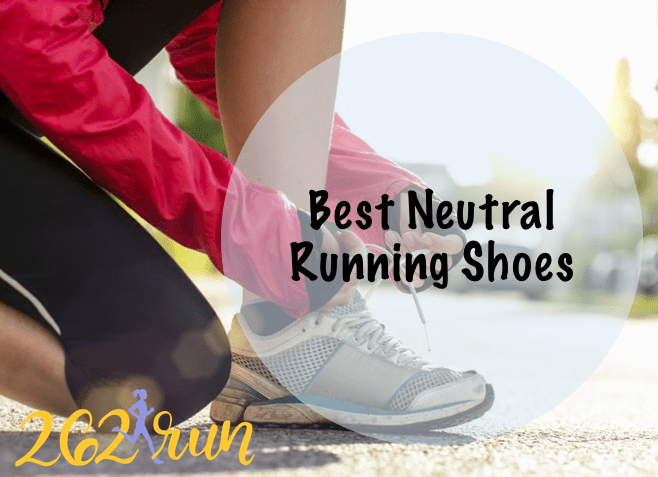 There are basically two types of running shoes-stability and neutral. Neutral shoes are for those who have a normal, straight running gait. I made a separate post on stability shoes if those are what you need! I’ve also written about how to find deals for cheap running shoes!

If you don’t know which type of shoe is best for you, most local running stores have a treadmill you can run on where they analyze your gait and tell you which is the right choice.

For those who have a normal gait, here are some of the best neutral shoes that I have tried.

These are the only Saucony I have tried, but I really like them. They are incredibly light weight which I love, and have cool colors. They are also not as expensive as some others (I figure any shoe that is close to $100 is a good deal).

These shoes were insanely popular when they came out. It seemed like every Instagram runner and blogger were talking about them. Plus the Nike stores sold out quickly, or they just have limited colors and sizes. I bought the all white ones because that was all they had in my size at the time. Since then, they have so many more options but are still pretty popular. I think the longest run I’ve used them on was about 12 miles, and they held up great. I heard of runners using them even for 18 milers, and said they had no complaints. They provide cushion without being over the top, and the flyknit gives nice breathability. I also like the tongue is part of the shoe, so no worry about it sliding around. As with most Nikes, they are on the higher end price wise, which is a bummer.

I wore these shoes for most long runs, and for my first two marathons. They were amazing! Comfy, fun colors, and hold up well. However I did put insoles in mine to give a bit more arch support. After running just over 26 miles in them, my feel felt as good as they could have!

I have used these shoes for most of my speedwork exercises. I have never worn them on especially long runs, but they are light weight and work great for running fast! I have had them for over a year and they’re still in tip top condition!

These shoes have a unique look that I love! They are pretty comfy, but I personally don’t think there’s enough cushion to run longer than maybe 10ish miles in them. However, there are runners who wear them for marathons. I really liked them though and would wear them for easy runs, and even just walking around. They also have cool laces which you don’t need to tie, but come with regular laces in case you don’t like that option. On Running does have other shoes that do provide a bit more cushion, so I may try one of those for long runs/racing and see how I like them.

These shoes are the ones I was most disappointed with. I bought them on sale and was so excited to try them out. They ended feeling like slippery almost, and the laces easily came undone mid race. They also weren’t quite as light weight as I expected (I bought them online). I kept them for a few months, trying to like them, but ultimately ended up donating them. Guess that explains why they are on sale.

What type of shoe do you find works best for you? Have you ever had your gait analyzed? Do you have a certain brand you stick to?