The state of South Carolina is located in the southeastern portion of the US. This is the 40th state in terms of size and has the nickname Palmetto State. This was established as a state in 1788 and is home to a shy of 5 million residents (as of 2016). Columbia is the biggest city in South Carolina and also its capital. The state is known for its historic districts, beaches, and golf courses. The various marathon race events held in the state throughout the year is another major attraction that is bringing in tourists to the state every year. 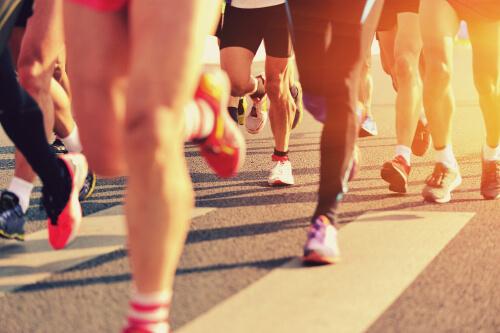 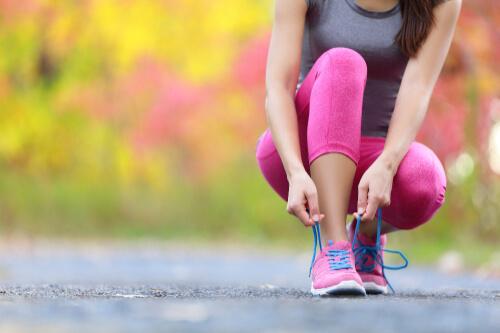 Half Marathons in South Carolina 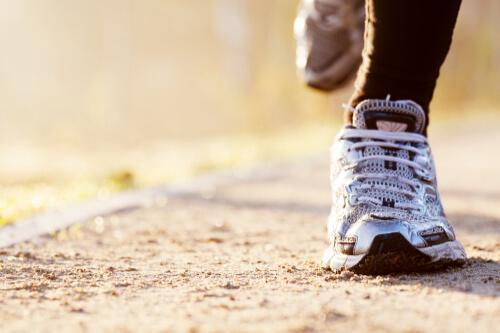