North Dakota is a big state in terms of size and land area. However, it is scarcely populated; in fact, it ranks third in the US among the list of the least populated states. North Dakota does have its ties with famous personalities and Theodore Roosevelt is one of them. It is also known as The Potato Bowl due to the rich farming heritage in the state. It is a notable destination for outdoor enthusiasts with many attractions including the Theodore Roosevelt National Park, International Peace Garden, and The Badlands. There are also several marathon races held in North Dakota throughout the year that aim to exploit the trails and various terrains in the state. 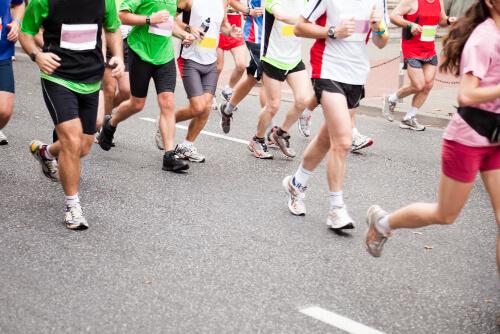 Half Marathons in North Dakota 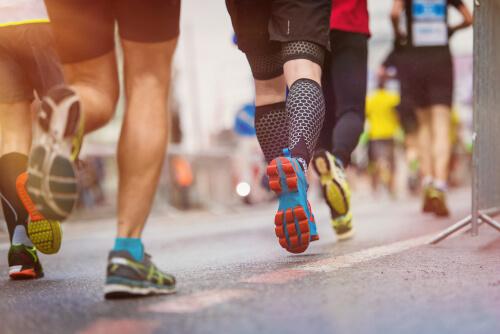