New Jersey is known as the state in the US with the highest population density. In addition to that, the majority of the residents in the state (90%) live in urban areas. Another interesting fact about the state is that it is known as the Diner Capital of the world due to the sheer number of diners that operate throughout the state. There are many famous personalities who hail from Jew Jersey such as Frank Sinatra, Jon Bon Jovi, and Bruce Springsteen. There are also plenty of seaside resort towns in the state including Atlantic City. For those who are into outdoor activities, New Jersey plays hosts to many marathon race events held throughout the year. 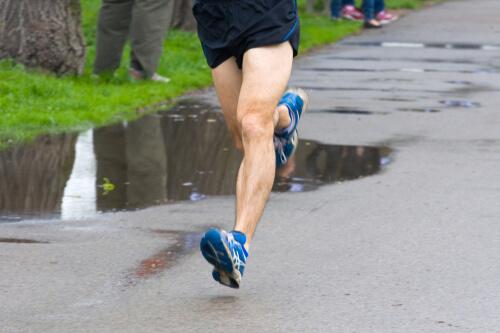 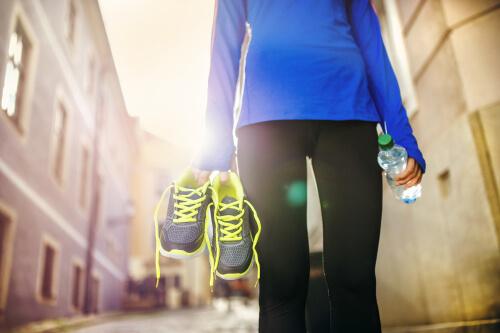 Half Marathons in New Jersey