Nicknamed the Wolverine State, Michigan is the 26th state in the US. Its capital city is Lansing but Detroit is the biggest city. Detroit is also popular as the car capital in the world. Geographically, Michigan is the only state in the world that is divided into two peninsulas. The state is gifted when it comes to natural resources and it has plenty of natural attractions such as the Mackinac Island, Isle Royale National Park, and the Porcupine Mountains. Another thing that draws tourists from all over the country to Michigan is its lineup of annual marathon events. A few of these races are Boston Marathon qualifying events, which makes them more anticipated. 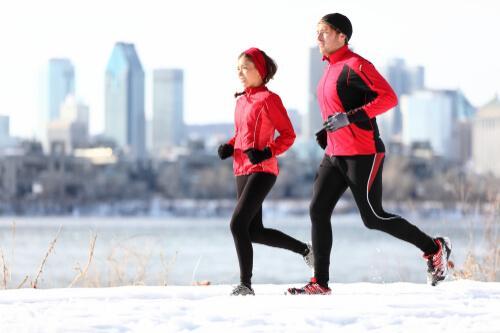 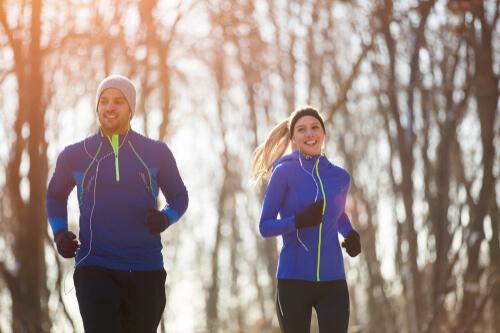 Half Marathons in Michigan 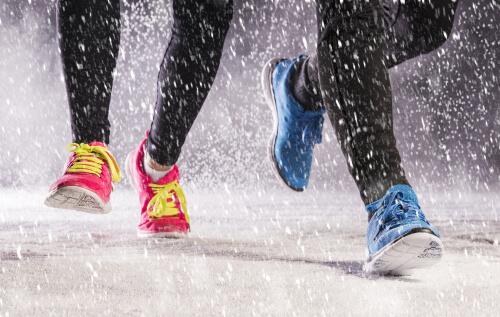